Meet the Managing Directors of the Clinical Innovation Platform and the administrative team. 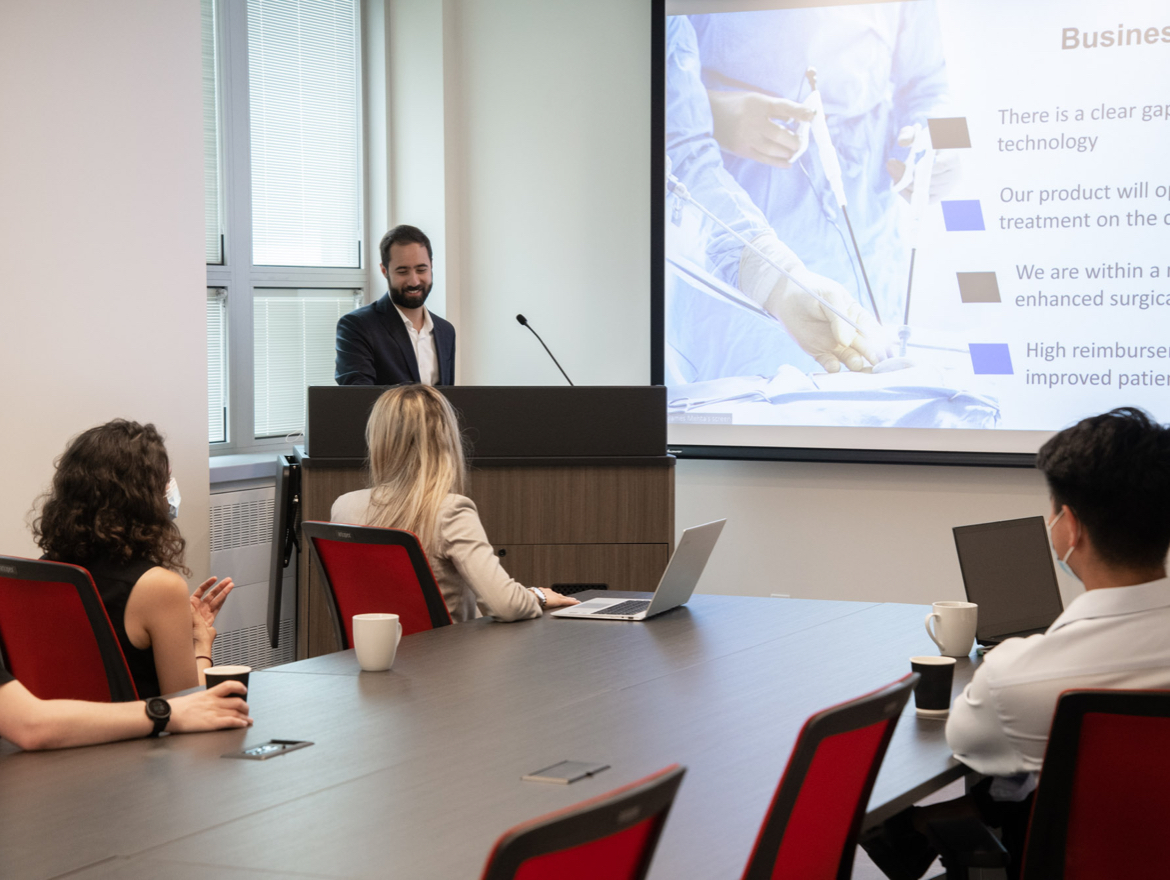 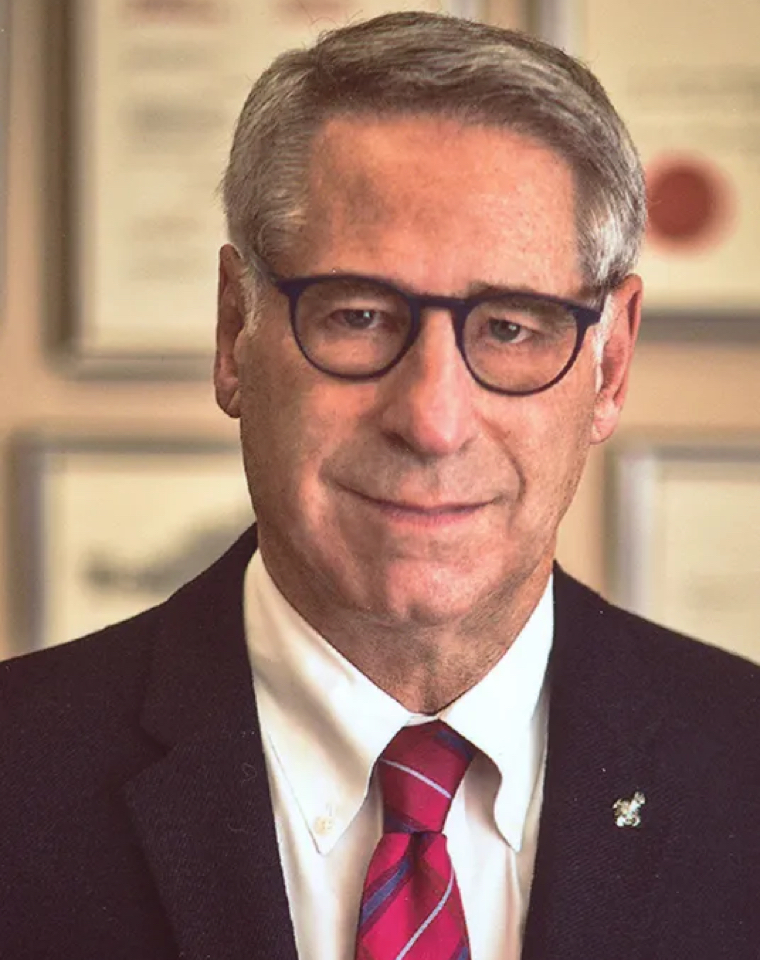 Dr. Gerald Fried is currently Professor of Surgery and Associate Dean for Education Technology & Innovation, Director of the Steinberg Centre for Simulation and Interactive Learning at McGill University and is the Medical Director of the Clinical Innovation Platform (CLIP) at the RI-MUHC (MGH site). Previously he served as the Edward W. Archibald Professor and Chairman of the Department of Surgery at McGill and Surgeon-in-Chief of the McGill University Health Centre Network in Montreal, Canada from January 2010-January 2020.

In 1990, he established Minimally Invasive Surgery (MIS) as a clinical and academic program at McGill. He and his colleagues have built this into one of the foremost such programs in North America. They have made significant contributions to surgical education, simulation, and the process of introducing innovation into clinical practice. His surgical education research is directed at teaching and evaluating procedural skills, currently through the use of artificial intelligence powered computer vision. Previously, they developed the MISTELS laparoscopic simulator, adopted as the manual skills component of the Fundamentals of Laparoscopic Surgery Program, a mandatory requirement for certification in surgery and gynecology in the U.S. and one of the most used simulators in surgery.

Dr. Fried is a champion of Surgical Innovation through building partnerships between clinicians, engineers, computer scientists and business experts. To this goal, as Chair of Surgery, he established a thriving graduate program in Surgical Innovation at McGill and helped plan and design the CLIP. He serves as Chief Surgical Consultant of Theator, applying AI to surgical education to improve quality and safety in surgery.

Dr. Fried has served as President of the Society of American Gastrointestinal and Endoscopic Surgeons (SAGES), the Canadian Association of General Surgeons, the Central Surgical Association, and James IV Association of Surgeons (Canadian Section), Chair of the Board of Regents of the American College of Surgeons (the largest surgical professional organization in the world) and has served on the Boards of Directors of the SSAT and International Society for Digestive Surgery. In 2011 he was elected to the Canadian Academy of Health Sciences, the Canadian equivalent of the Institute of Medicine.. He has given over 300 invited lectures internationally and published widely on minimally invasive GI surgery and surgical education. In 2019 he was awarded the Meritorious Service Cross by the Governor General of Canada in recognition for his leadership in the development of Minimally Invasive Surgery in Canada. 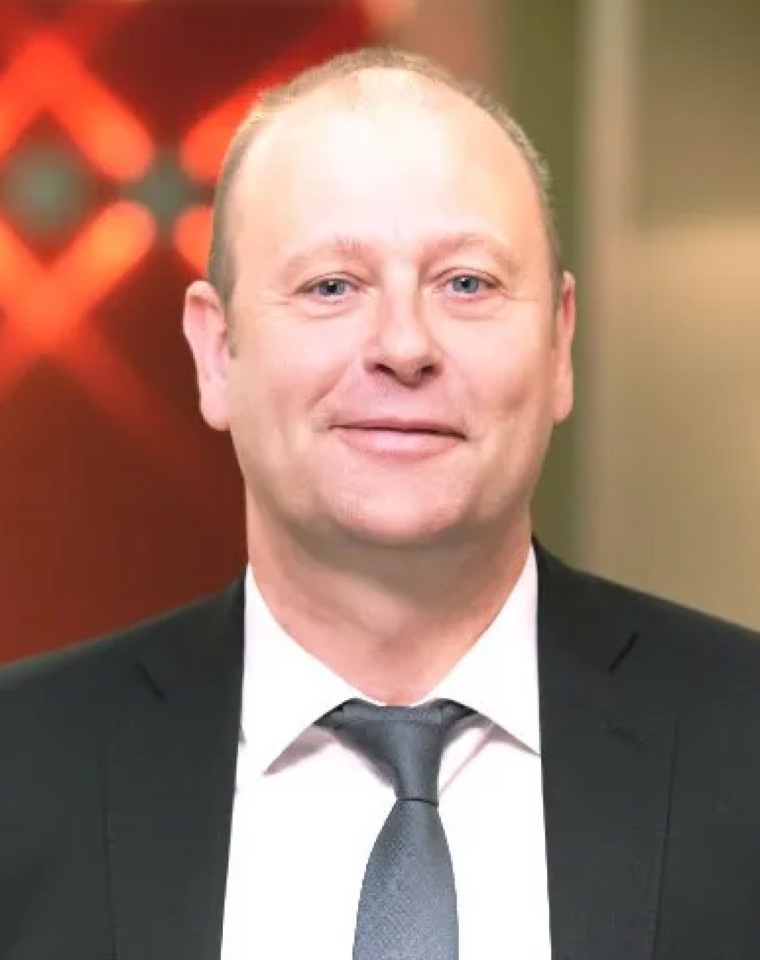 Dr. Jake Barralet is the Scientific Director of the Clinical Innovation Platform, is the Alan Thompson Chair in Surgical Research, the Director of Innovation for the Steinberg Centre for Simulation and Interactive Learning (SCSIL) and the Faculty of Medicine, Associate Director of the Injury Repair Recovery Program at the RI-MUHC, Vice Chair Surgery (Research), and Director of Research, Division of Orthopaedics, Department of Surgery, Faculty of Medicine, McGill University. He worked for the UK’s premier medical technology company (Smith and Nephew Ltd) where he developed a new bone graft product (Jax). He went on to run Ortus Medical in the UK that licensed technology surrounding a bone cement product. He has experience in filing, licensing and defending IP surrounding 3D printing of implants, drug incorporation into implants and biocement. 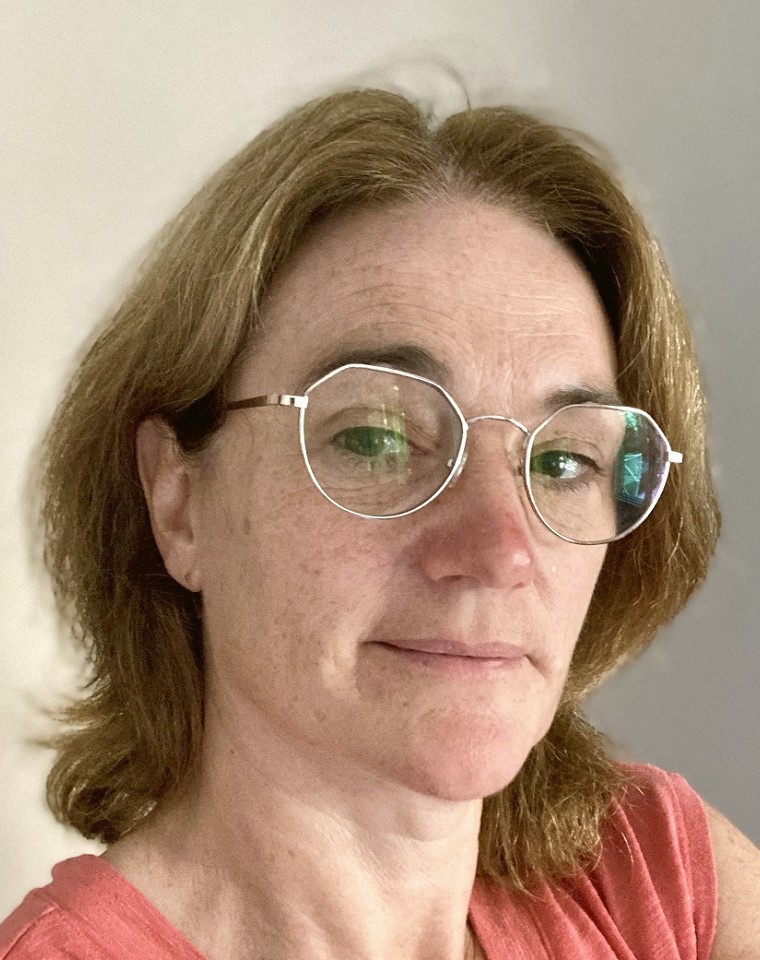 In September 2022, Anne joined the Research Institute of the McGill University Health Centre (RI-MUHC) as Program Manager for the Injury, Repair & Recovery Program and the Clinical Innovation Platform – the first McGill and RI-MUHC incubator. Previously, she held various positions in research for different organizations in England and Canada such as Project Manager within Imperial College London and Research Centre Manager within University College London. During her career, she has learned to collaborate with research organizations as well as private companies to support interdisciplinary research and innovation.

Anne obtained an Engineering bachelor’s degree in France before graduating with a MSc in Immunotoxicology from UQAM in Canada. Her academic and professional journey highlights her interest and experience in medical and translational research. 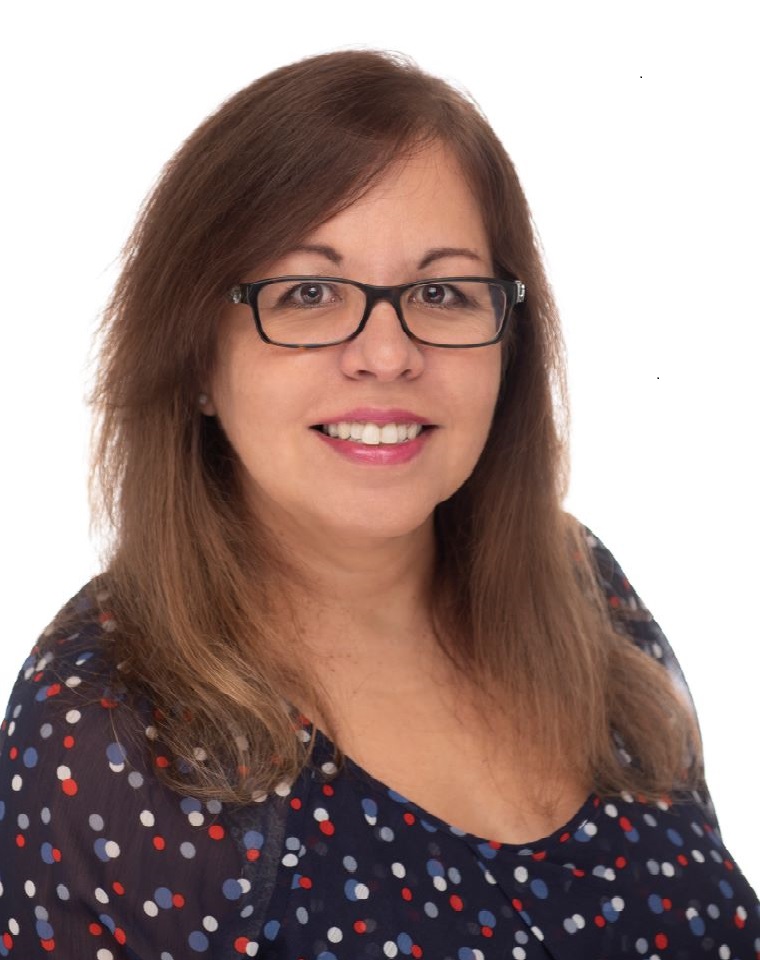 Advisory Committee About the CLIP